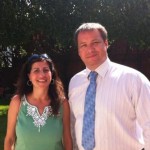 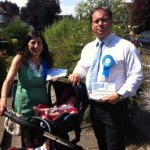 Congratulations to Lee Chamberlain and to the Conservatives on winning the Bush Hill Park by-election in Enfield.

Bush Hill Park are going to the polls today. The by-election has been caused by the resignation of the Conservative councillor in the Bush Hill Park ward in Enfield.

I have been out canvassing with the Conservative candidate Lee Chamberlain. The weather has been lovely so fingers crossed for a good turn out. Good luck Lee.

Sadly a car crash but happily no one hurt!

We had just sat down to dinner when a Policeman came knocking on our door to let us know that the sporty 2010 Fiat 500 that we bought for my daughter’s 18th birthday had been involved in an accident. A man had been arrested for drunk driving which leaves us with a broken car, a devastated daughter and no quick repair as the driver had no insurance. 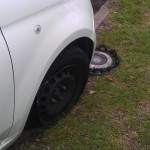 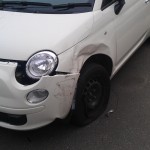 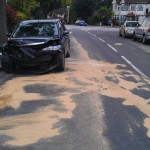 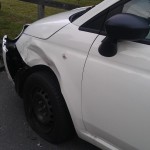 I’ve emailed the Fox Lane and District Residents’ Association so we can discuss traffic calming at the next meeting.