» About Me » Conservative Campaigner 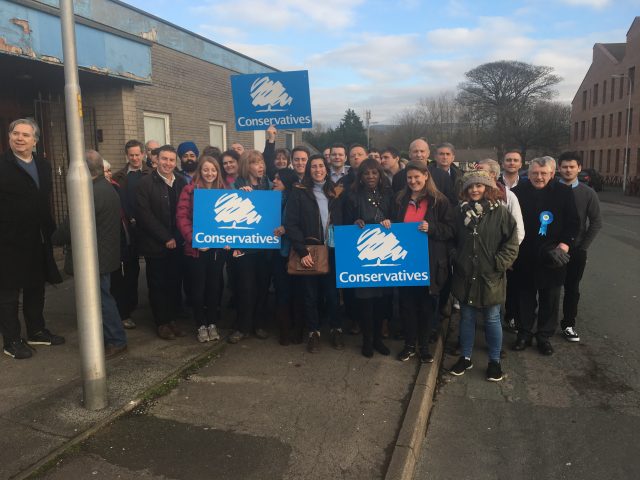 I have always taken a proactive stance on issues that are close to my heart. When I realised that local children could not gain admission to their closest school (when they lived 0.2 miles from the school) I decided to take action. I formed a group of parents supported by the local community to campaign for increased primary school provision. After two years of campaigning and lobbying our campaign group have made a difference with the introduction of a free school providing 60 school places commencing in September 2016. There were many ups and downs in the campaign, not least the Labour local authority playing party politics and disappointing the community that they are meant to represent.