» Around Me » Turkish exams saved! 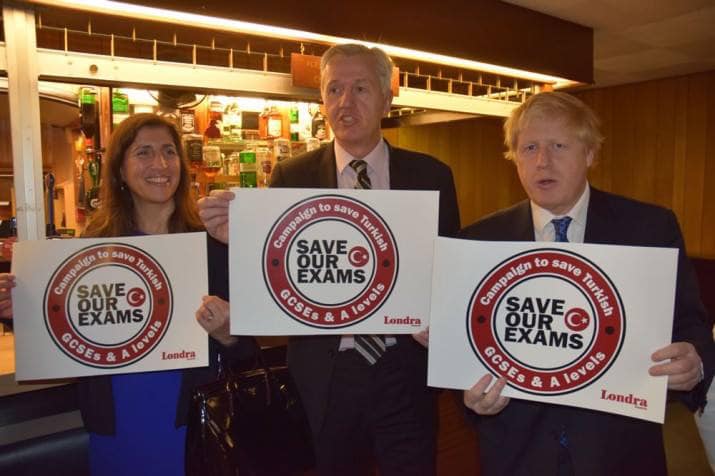 In Turkey I was asked about our new Prime Minister Boris Johnson and what he could do for the Turkish community.

I told them how he had already helped the Turkish community in education.

I was fortunate to meet the PM during the 2015 General Election, when he was the then Mayor of London and he came to Enfield, on the train using the services he managed, to support Conservative candidates standing for election. I was standing in Edmonton and Nick de Bois was standing in Enfield North.

We met him off the train at the aptly named Turkey Street Station and he gave a rousing speech to supporters.

He was asked to support the Save Turkish Exams campaign which was threatened with retirement. He not only supported but used his influence to change policy and Turkish exams continue today.

He already has delivered for the Turkish community and will continue to do so. 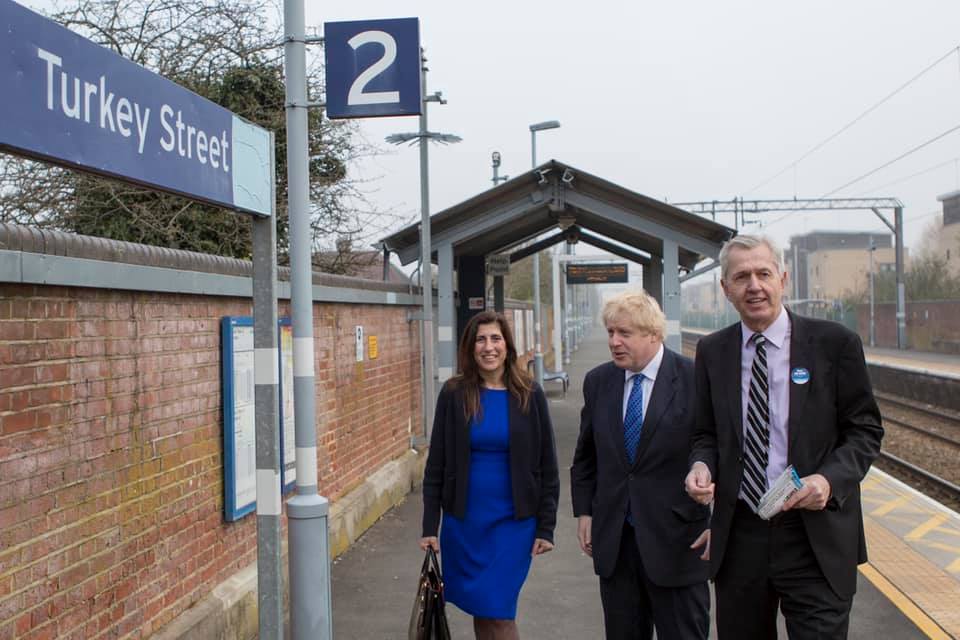 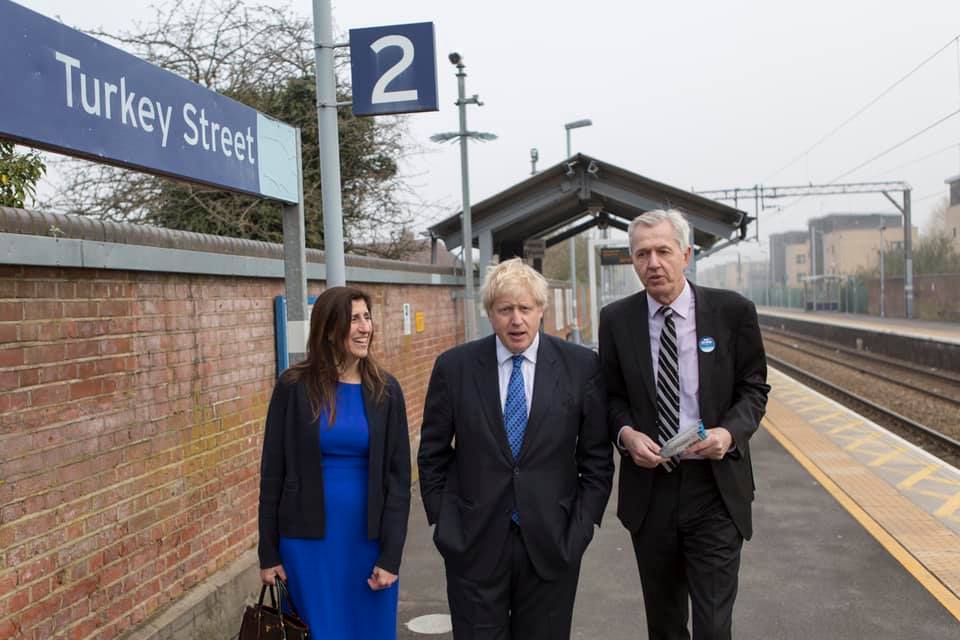