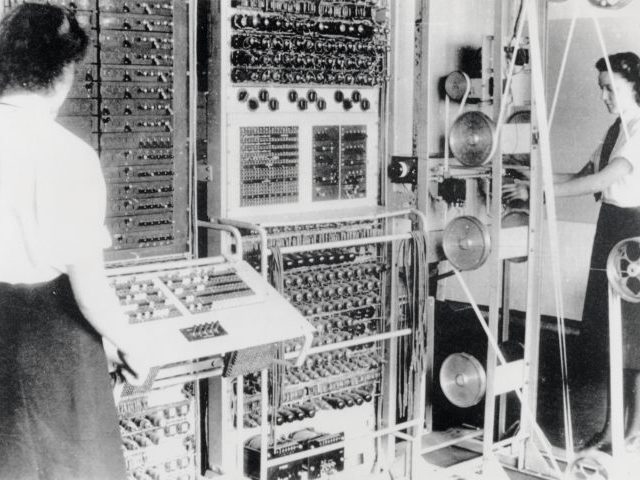 I have had a varied and full career in Technical Engineering and am currently an IT Engineer delivering million pound networking projects for local government authorities. I have procured innovative solutions for Ashmole Primary school and embraced digital communications in my voluntary work for the Conservatives and my campaigning.

Computers now play an increasingly important part of the world we live in. Technology is literally everywhere and in the last few years has been advancing at an incredible rate. This means that children interact with technology at a very young age and it will play a core part of their life in the future. Coding Colossus believe that because our children are being introduced to technology at a young age, they should also be introduced to concepts like coding at a young age.

I’m sure we could debate forever what our children should learn when they are growing up, and advanced programming skills would probably not appear high on the list, but there are some core skills that most of us would agree upon. Skills such as discipline, working together, being able to express yourself and being able to communicate. Coding may not directly teach these skills but children will learn them as they start to code and play with technology. By taking up coding children will learn logical thinking, problem solving, to experiment, to learn from failure, they will learn to ask for help, and learn that hard work, patience and persistence does pay off in the end. Coding doesn’t have to be a boring, no fun exercise. It can be great fun regardless of how old you are. Using trial and error children will probably create some unexpected and silly results which they will love, but ultimately achieving what they set out to do keeps them coming back for more.

For example; children who are learning how to create a game, may during it’s creation have characters moving in unexpected directions on the screen, but they’re likely to keep on coming back to fix these bugs as the end result will be a game which they made themselves and can come back to and play as often as they like.

At Coding Colossus we believe that in this modern world having computer skills is now a necessity. Even if our children are not learning how to code then they still need to basic skills to survive and thrive in a technology integrated world. Learning to code helps give our children a better understanding of the rapidly changing technology that affects them every day, and learning to code can help our children develop the skills to play a part in this change.

You are never too young, or too old (parents!), to learn to code. Pre-school children can use a tablet or smart phone. By using graphically based coding tools they can learn ’cause and effect’, which helps give them a head start when they start computing as part of the school curriculum, which helps build the foundations for them to be successful in today’s world. One of the great things about learning to code is that it helps build a child’s problem solving skills. Learning to manipulate code means understanding a problem, working out the steps required to solve a problem, testing, revisiting the steps, and choosing between possible options to arrive at a solution. Coding helps our children learn the skills to problem solve, and developing problem solving skills at an early age can only give our children a head start.

Coding is a language, so teaching our children coding at a young age gives them similar benefits to learning a foreign language. They don’t just learn to work with technology easier, they learn to communicate better. All children need to be computer literate if they want to survive and thrive in the modern world. Coding takes this a step further, giving the child an opportunity to learn better ways to interact with the technology around them. They will learn how to solve problems and gain the skills they need to be successful in later in life.